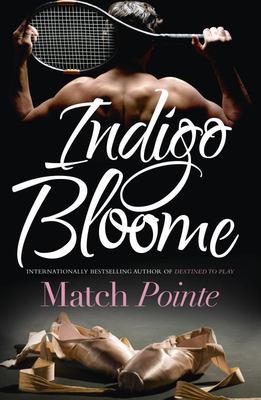 When passion turns into dangerous obsession, there are no limits in the pursuit of victory ...The sizzling new erotic romance from the internationally bestselling author of Destined to Play. Eloise Lawrance, a beautiful and dedicated ballerina, is on the cusp of achieving her dreams when her career is abruptly left in tatters. Enigmatic gambling tycoon Caesar King approaches her with an alluring proposition she can't refuse - to dance as inspiration for the top-ranked men's tennis player for two years. Cleverly manipulated by the ruthless Caesar, she is plunged into a world of supreme athleticism where dominance prevails and winning dictates absolute power on the court - and in the bedroom. Soon she is embroiled in a darkly intoxicating relationship with Stephan Nordstrom, tennis's reigning champion, but with each grand slam comes the possibility of a new number one. As the top players go head to head in an on-court battle for the ultimate off-court prize, not even Caesar can predict who will reign supreme.